But we were gentle in the midst of you, as when a nurse cherisheth her own children: even so, being affectionately desirous of you, we were well pleased to impart unto you, not the gospel of God only, but also our own souls, because ye were become very dear to us (1 Thessalonians 2:7-8).

No one could ever accuse Paul of working in the Lord’s vineyard only for the money or just as a job or a way of passing time. He poured his heart and soul into the people who had heeded the Gospel he preached. 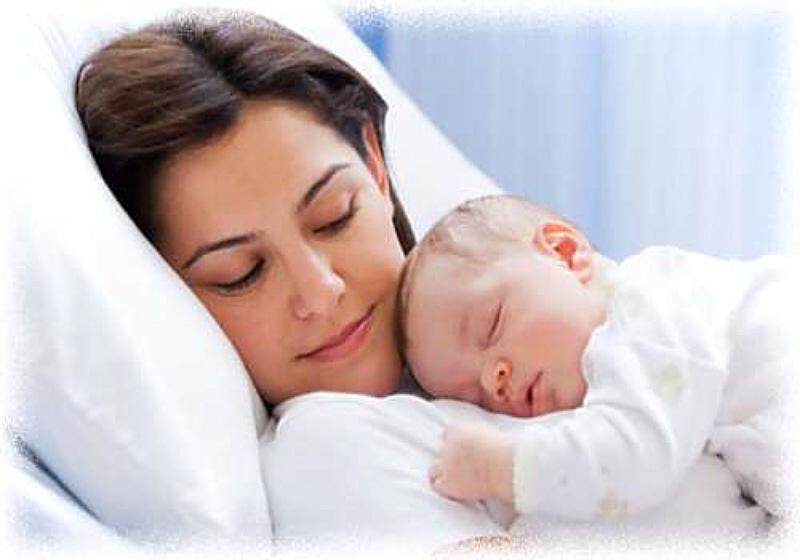 He appeals to how he treated them and compares his love for them to that of a nursing woman for the child she nurses, explaining that he became affectionately desirous of them, willing not only to proclaim to them the Gospel but to even give of his own life if need be (1 Thessalonians 2:7-8). Paul loved the Christians in Thessalonica, and he expected them to understand as much.

Paul’s love and concern went well beyond the Christians of Thessalonica (cf. 2 Corinthians 11:28), yet the way he expresses his affection for the Thessalonians is extraordinary. The maternal image of the nursing woman expresses great care and concern and is probably not a little influenced by the relative youth of the Thessalonian Christians in the faith. Paul recognized the imperative given to him to preach the Gospel to everyone (1 Corinthians 9:22-23), but that never meant that he had to feel warmly toward any given group like he expressed to the Thessalonians. He developed genuine care and affection for the Christians in Thessalonica; he actually liked them and enjoyed being around them even though it was only for a short time.

We do well to note this love and concern and seek to find ways to feel similarly toward our fellow Christians. We are to be known for our love for one another (John 13:35); while it is true that such does not demand that we feel the “warm fuzzies” about every Christian we know we do well to be kindly disposed to one another and to have Christians in our lives regarding whom we could say that we felt tender affection. “Brother” and “sister” should not be mere titles or pretense but should express genuine brotherly and sisterly love for one another. Christians do well when they actually like one another and enjoy being in one another’s company!

We also should consider the nature of the relationship between Paul and the Thessalonian Christians: not only did they not know each other a few weeks or months before the writing of this letter, but also their relationship was forged in the preaching of and obedience to the Gospel (1 Thessalonians 2:2). We can therefore see how Paul treated those to whom he preached the Gospel: he did not keep them at a distance, as “prospects” or “clients,” but felt warmly toward them as a mother would her child, thus, as fellow family members (1 Thessalonians 2:7-8). While parallels exist between marketing/sales and evangelism we ought not over-emphasize them; the church is not a business but the family of God (cf. 1 Timothy 3:15). Neither Jesus nor the Gospel are “products” to “sell” but the plea for the prodigal and the alienated to come home (cf. Luke 15:11-32). The goal of all evangelism is to lead those outside of Christ to Him so as to become His disciple (Matthew 28:18-19); if they heed the message and obey it our relationship has not ended but has in fact just begun (Romans 12:3-8, 1 Corinthians 12:12-28).

Paul loved the Thessalonian Christians tenderly. We ought to have a similar love for our fellow Christians and to seek to share in such relationships with even more people. Let us proclaim the Gospel in our lives so as to lead people to faith in Christ and to share in the household of God and obtain the resurrection of life!

No Soundness in My Flesh

The End of Their World

What makes pandemics like #COVID19 so terrifying? Why do people put their trust in their health regimen?

Biblical apocalypses are rarely the end of the world. But they always are the end of a world. The cosmic imagery only seems exaggerated to those who have never endured them.